The Typical “Will” Debate 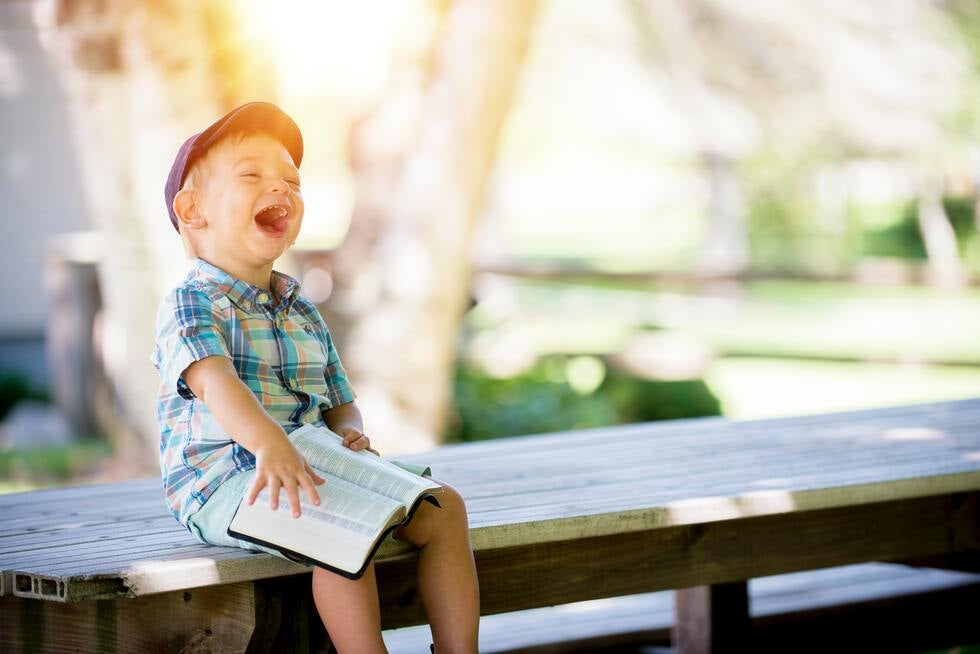 Making a will is no laughing matter! :)

Here is a typical young couple debating about preparing wills:

W:          No, I'm serious. Why do you always joke around when I bring up this subject. Do you think you are invincible?

W:          What! Over my dead body will your sister raise our two children. Your sister is a weirdo with all her vegan health-mania talk. I want our kids to be raised in a normal environment.

H:            Oh right, your brother, what a joke that is! The guy thinks he's “Joe Cool” in his McMansion house that he can hardly afford, and he thinks he has all the answers. What a pompous jerk. I don't think so. I want our kids to be raised in the real world, not some fantasy land.

W:          Hahaha, well, that's true – there is no one else who will raise our children the way we would, but we still need to name someone to raise them and manage their money until they are adults. Otherwise, someone we both do not want raising our children will take over and that really bothers me.

H:            How about my cousin Pamela? She's pretty level headed and seems to think like we do. What do you think about her?

W:          Hey that's not a bad idea. I hadn't thought about her. But she has two young children of her own, so we will be asking her to double the size of her family!

H:            Big deal. That's what families do when they are asked to help out in a crisis. Besides, there will be money set aside for the kids, so it's not like she is doing this for free or on her dime.

W:          I suppose that is true too. I think that's really something to think about. Do you want to run this by Pamela to see what she thinks?

H:            I guess at some point we will need to ask her if she is willing to do this, but I doubt she will say no. But I don't think I should be the one to ask her alone. I think we both need to approach her together so we can explain how and why we chose her.

W:          I have no problem with that. I feel so much better knowing we at least have a plan. It's not a perfect plan but it removes your sister – thank God.

You can protect your family and appoint a guardian and trustee for your minor children very easily by doing a simple will. All it takes is a phone call or text to Serra Law Group (908) 534-1985.

Our on-line platform called Smart Law eliminates the hassle of schlepping into an attorney's office like in the old days and streamlines the intake process so you never have to leave your home. And it can all be done in the palm of your hand on your phone. And at a fair price, the gap between knowing and doing has never been narrower!

Act now and feel good you did something extremely important for the protection of your family.