Aretha Franklin reportedly died without a will . . . what does that mean? 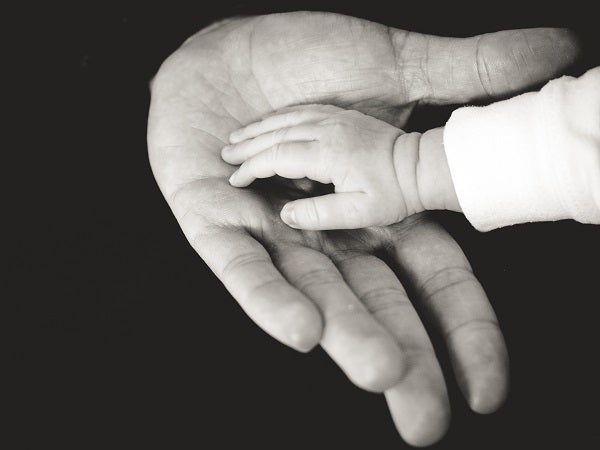 Photo of a baby's hand being held by an adult's hand

In the news last week was a report that the "Queen of Soul" Aretha Franklin died without a will. Here is the article. Or, in legal jargon, she died intestate.

Her Estate Will be Handled by an Administrator, Not an Executor

Since Ms. Franklin died intestate, her estate will need to be administered by a court appointed administrator, rather than a person she would have appointed in her will to be her executor. And if she had died in New Jersey (which she didn't), it also would have meant that the administrator would need to post a bond, which for an $80 million estate is not easy to obtain or cheap. When you do a will, in most cases, you waive any requirement for the executor to post a surety bond. This is an important consideration that most people don't think about.

According to the article, Ms. Franklin also left a special needs child who most likely has life-long care needs. By failing to do a will, Ms. Franklin lost the opportunity to set up what is known as a Supplemental Benefits Trust for her son's benefit. This could have been easily accomplished as part of her estate plan. A Supplemental Benefits Trust is similar to a Special Needs Trust, though they differ in terms of how they are funded and whether there needs to be a payback provision to Medicaid. One of my prior posts talks about these differences.

By not having a will, Ms. Franklin lost the opportunity to lower any possible estate tax liability that her estate my have. Under the recently passed Tax Cuts and Jobs Act (TCJA), the individual Federal Gift & Estate Tax exemption was increased to $11.18 million beginning in 2018 (up from $5.49 million in 2017). So, unless other arrangements were made to pass a good portion of her estate to charities or a spouse (though I don't believe she was married), there will be a significant tax liability associated with her estate, a good deal of which could have been avoided.

State Law will Dictate Who Gets Her Property

Since there is no will to tell us who gets Ms. Franklin's estate, her assets will pass to certain relatives according to state law. While state law tries to reflect what a “reasonable” person may want to happen with their estate, it has no way of making exceptions for people you don't want to inherit your money. For instance, if under state law your cousins stand to inherit a portion of your estate, all of your cousins will receive an equal share, including the one cousin you dislike.

These are just a few issues presented when you die without a will, and it is so unfortunate since for a few hundred dollars, all this can be avoided. So, if you have not already done a will, or if the one you have was done when the Bee Gee's Saturday Night Fever was on top of the records charts, it is time to get your affairs in order and prepare for the inevitable…. It's okay, we're all heading in that direction.