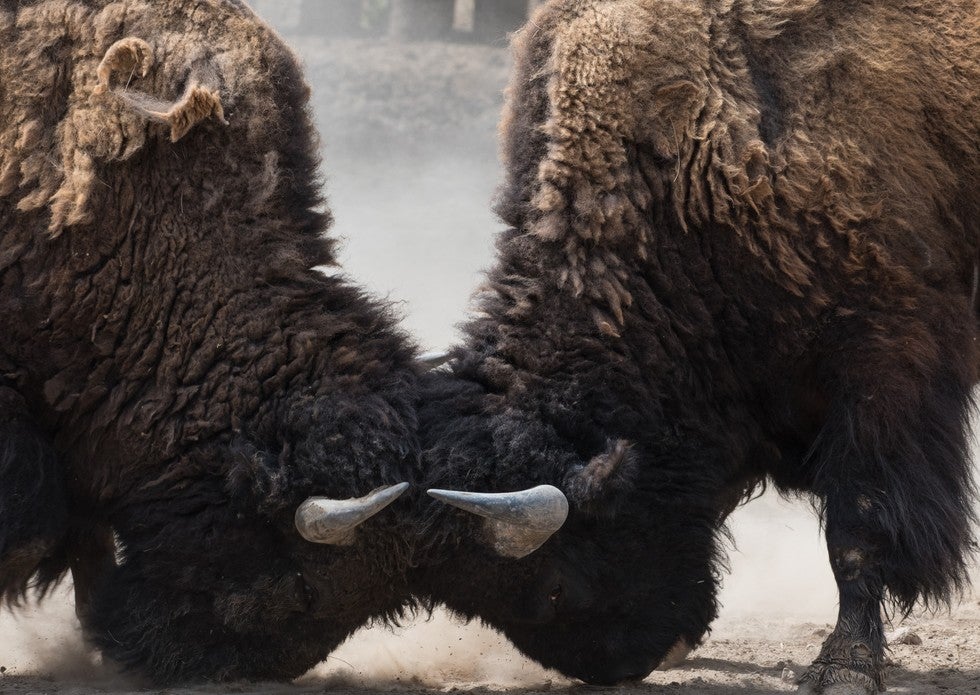 I am seeing an uptick in the number of cases where family members enter into some type of economic arrangement between themselves with no written agreement. Like going into business together, buying a house or investing in an income producing property. Stuff happens, circumstances change and bang: World War III is launched. There is a simple way to minimize this from happening.

Living Happily Ever After (Is A Fantasy)

A classic example of this is where a child (or stepchild) joins with her parents to purchase a home or move in together in an existing home and modify the home accordingly. The parties work happily together combining their resources based on their abilities and an inherent sense of what is fair and equitable. In other words, there's an unspoken agreement that meets the needs of all parties, though nothing is in writing. They then live happily ever after. . . . So they think!

At first everything is hunky-dory and the family gets along fine. People are sharing responsibilities and burdens, and enjoying the benefits of an inter-generational household. What could be better? But then you hit a pothole and disaster strikes: Child gets divorced and you get pulled into family court, parents need a nursing home, child loses a job or becomes disabled, child dies and “evil” spouse (who you never liked anyway!) now takes over, other children become curious about what is going on, grandchildren start poking in their noses. The scenarios that can challenge the living arrangement are many. But nothing is in writing, so now what?

No Writing Means No Good Defense

Regardless of how well intention the parties were initially, if there is nothing in writing at the start of the arrangement, you are in trouble. Why are you in trouble? Simple. If someone challenges the fairness of the arrangement, it will most likely be judged by a court of law, not in term of what the parties personally believed was fair, but rather by a “objective reasonableness” standard which may look nothing like what the parties actually intended. In other words, once there is conflict, the situation will be judged more as an arm's length business transaction as opposed to the more nebulous and highly subjective exchange of family values, affection, support and love. Courts are very poor at measuring subjective values and consideration. In a word, you are screwed. Not only that, but once “lawyered up,” that family member you once so fondly regarded as decent and fair-minded will morph into your most dreaded enemy and foe. They will be unrecognizable. Awful.

Don't Get Screwed – Get It In Writing

It may be uncomfortable asking your child and parent to put a living arrangement in writing, but please do yourself a favor and get any shared living or ownership arrangement in writing. It does not need to be a complicated or lengthy agreement. It need only consist of several important provisions that addresses what happens if, for instance: There is a divorce, someone dies, someone needs a nursing home, someone wants to sell the home and live somewhere else, or any other scenario you can think of that would change the circumstances under which the arrangement was first made. Without such a writing, you are asking a judge who knows nothing (and honestly cares nothing) about your family to guess as to what was originally intended. That's not good.

Do You Need a Lawyer? (Well, Do You Need A Mechanic To Install a New Transmission?)

Obviously, you do not NEED a lawyer to prepare such an agreement, just as you do not NEED a mechanic to install a new transmission in your 2000 Volvo. If you are inclined to watch a You-Tube video on how to install a transmission in order to save money by not hiring a mechanic, then more power to you. But if you want to go to sleep tonight without the fear of half your car falling out on Route 78 midway to work Monday morning, it is probably best to bite the bullet and have the car fixed by a competent mechanic. Same with this type of family agreement. Paying a lawyer for a few hours of his time to make sure the agreement addresses all relevant issues and protects you as you want it to, is probably a wise investment.

Do not be penny wise, pound foolish - -  and get it in writing!