What is the Difference Between Mediation and Arbitration? 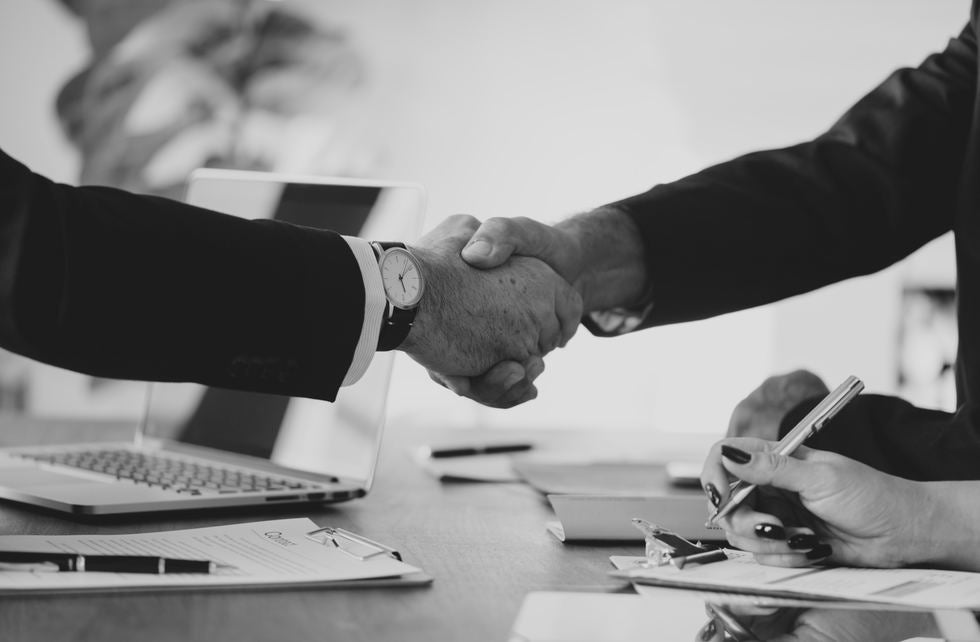 Photo by rawpixel on Unsplash

Mediation and arbitration are sometimes used interchangeably but that is incorrect. While both share some similarities, they are markedly different. Let's look at each separately.

As I mentioned in a prior post, mediation is a process whereby the parties agree to meet with a neutral third-party to try and work out a settlement. It is voluntary and relies on the willingness of the parties to not only agree to discuss settlement, but to act in good faith. And by “good faith,” I mean with an open mind in terms of resolving the matter.  Even if the parties are compelled to go to mediation (which some courts now require), no one can compel a person to enter into settlement discussions in good faith with a genuine desire to resolve the case. Some people are just intent on getting what they want, which is fine, but if that is your mindset, then mediation will be a waste of time.

The role of the mediator is limited to facilitating an open discussion between the parties. Mediators do not decide the matter, nor do they issue an opinion as to who is right or wrong. The best a mediator can hope for is that after several hours of discussion, the parties are brought closer together in terms of a settlement they can all live with.  It is often said that if all parties to a mediation walk away less than elated, that is a sign of a good and fair settlement (no clear winners or losers).  If the parties cannot agree on a settlement, then the mediation is concluded, and the parties are free to litigate the dispute or proceed to arbitration. Which is a great segue into “what is arbitration?”

At first glance, arbitration looks like mediation since you meet with a neutral third-party to review your case.  However, unlike a mediator, an arbitrator is given the authority (indeed the responsibility) to decide the merits of the case.  In other words, the arbitrator sits like a judge who evaluates the evidence in the case and the witness testimony and then renders a decision about who wins and who loses.  It is like an informal judicial proceeding.

Many consumer contacts we enter these days have “arbitration clauses” which means that if you have a dispute with a vendor, that dispute must be resolved via the arbitration process and not through the courts.  Here is a good example of a typical “arbitration clause.” [see the attachment below]  There are industry standards and rules that must be followed promulgated by the American Arbitration Association (“AAA”).

Even without a contractual provision mandating mediation or arbitration, parties are always free to choose these approaches to help resolve their dispute. The one down side to pursuing mediation or arbitration is that these processes have costs attached to them including the fee owed to the mediator or arbitrator, as well as fees to the AAA if their services are used.  However, as I mentioned in a prior post, if the conflict can be resolved in a few hours sitting in an arbitrator's or mediator's office as opposed to running in and out of court for the next year, the cost of litigation will far exceed the cost of arbitration and mediation.