The Poverty of Loneliness 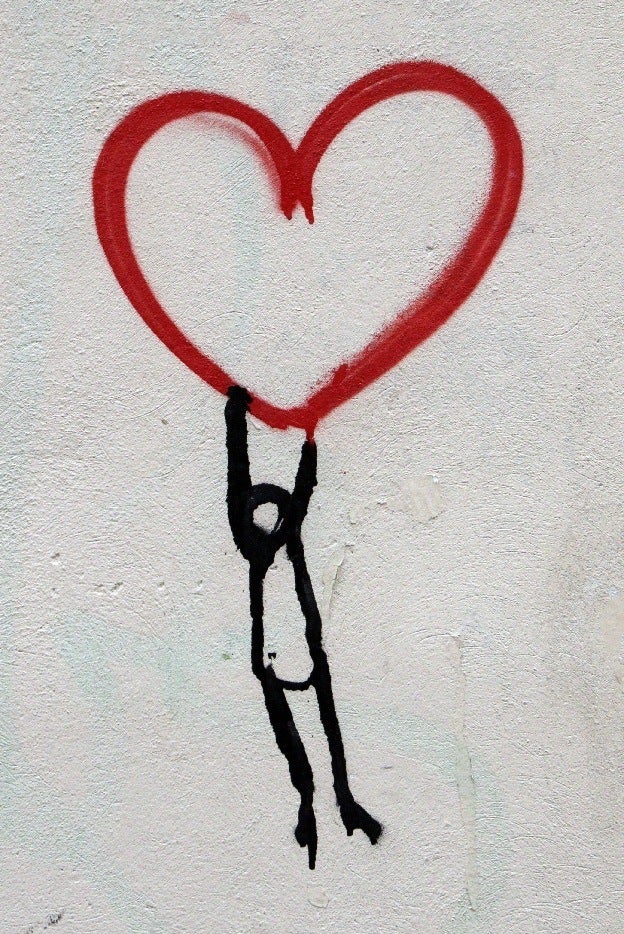 I read an insightful article recently about loneliness and how that affects our well-being, especially among the elderly.  Here is a link to the article. We don't often think about loneliness as a cause of an adverse medical condition or the reason we may feel depressed or uninspired.  The concept seems too whimsical to justify any serious correlation between the two.  However, the connection is real.

The truth is, many of us feel lonely a good part of the time and isolated from those around us.  Paradoxically, social media, which on its face facilitates greater connectivity between people, actually has a way of doing the opposite - - making our lives seem less fulfilling, more wanting in comparison to those we see on our news feed.  However, the visual belies the reality of how many of our “friends” are actually faring.  No age group is immune from feelings of loneliness.

Mother Theresa reflected on the poverty of loneliness in the following way,

“In the developed countries there is a poverty of intimacy, a poverty of spirit, of loneliness, of lack of love. There is no greater sickness in the world today than that one. . . . There are many kinds of poverty. Even in countries where the economic situation seems to be a good one, there are expressions of poverty hidden in a deep place, such as the tremendous loneliness of people who have been abandoned and who are suffering. . . . As far as I am concerned, the greatest suffering is to feel alone, unwanted, unloved.”

In my Elder Law practice, I see this sense of loneliness and despair among the elderly, many of whom feel they have become a burden to society rather than a venerable asset from which younger generations can benefit.  Why is that when our elders can teach us so much?

One reason for this is that we live in a very competitive capitalistic society that values productively, vitality and efficiencies. In other words, your “value” to society is measured in terms of your strength and ability to perform, not necessarily for your life experiences and wisdom.  Can you run a business? Are you a productive worker?  Do you have the current job skills necessary to perform a certain task? Will you need supports or can you function independently?  Our elders feel discarded by society.

A second reason is that our elders grew up during a time in the 1930's and 40's when being “independent” was a highly valued virtue.  Being able to “make it on your own” was the ultimate badge of success and something they all aimed for.  Things like rejecting hand-outs, buying their own homes, living independently, frugality and generally confronting life's many vexing challenges head on and by themselves was how they were raised.  This mindset is fine until age creeps up and we become more needy and dependent on others for help.  Many elderly fail or refuse out of a sense of pride (or in some cases lack the mental acuity) to make the transition from independence to dependence. Rather, they hold onto that which made them feel successful and valued all their lives, intent on maintaining the status quo, even if that equates to living in isolation in a home that effectively forecloses opportunities for socialization and making meaningful connections with others.  It's difficult for our elders to see beyond their comfort level.

The third reason our elders feel lonely, and perhaps the biggest reason, is that our society does not promote or foster the virtues of an inter-generational life style.  Instead, we raise our children to be “independent” which means that they are expected to move out of the family home as a sign that they too are “successful” and the parents go back to living alone.  When we see children lingering longer than they should in the family home, or if we see a parent moving into the home of an adult child, the assumption is that something is wrong and that someone in that environment is struggling or unable to make it on their own.  It's perceived as a sign of weakness. Why?

The truth is, we should be promoting policies and family cultures that foster inter-generational relationships and seek to integrate the elderly with the young.  These types of initiatives build up what I call a person's "social capital" that can be drawn upon at times of need.  Like having money in the bank that can be used on a rainy day.  This can be done in our schools and social/recreational activities, as well as in our homes.  If you live in isolation, you miss opportunities to build any degree of social capital.  Instead of questioning why an elderly parent is living with his or her child or grandchild, we should be asking ourselves why as a society we have decided that the "better approach" is to ship mom or dad or grandpa or grandma off to a nursing home to be cared for by others, only to become isolated from the rest of society.

I enjoy working with the elderly since they are my window into what lies ahead for me as I age.  When I meet with an 85 year old client, for instance, I can now begin to see myself at that age and wonder how I will be feeling if I should get to that place in my life.  I am at a point in my life that I now realize, not only intellectually but more importantly emotionally and psychologically, that my time on this earth will soon come to an end and that if I stick around long enough, I too will become old and needy.  How will that look?  How will I feel?  How will I be treated?

I can't say I thought much about that when I was 28, but at 58 I am starting to see the final chapter on the horizon. Whether my story has a happy or sad ending is really a function of how I view my own mortality and “aging,” regardless of how society chooses to regard me.  The ultimate antidote to my loneliness lies in my own willingness to swallow my pride and graciously accept the care, companionship and fellowship of others.  It is only through our connections with others that the seeds of happiness are sowed in the most fertile of soils.