No One is Happy When it Comes to a Divorce 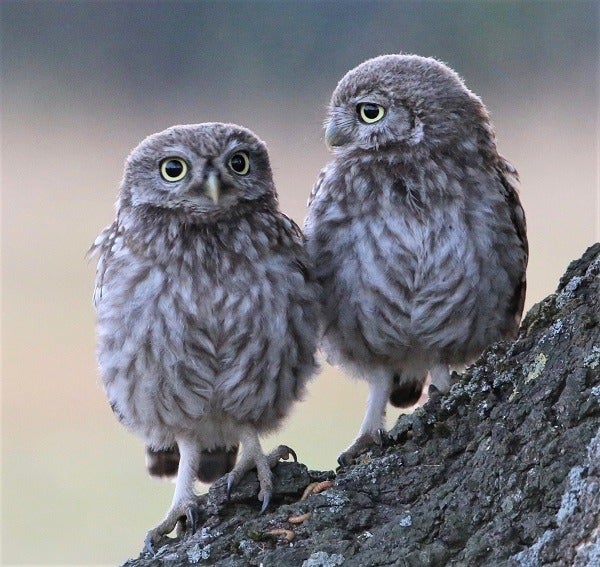 Photo of Two Small Owls Perched on a Tree

A colleague of mine and I were doing a presentation about divorce mediation a while back.  During our talk, my colleague (a seasoned divorce attorney/mediator) made a comment to the effect that in her experience, there was usually one spouse who was emotionally prepared to engage in the negotiations and “happy” to move forward, while the other spouse was basically in the dark and more recalcitrant about moving forward. The comment drew many giggles and affirmative gestures from the group suggesting we were spot on.

During a break, one of the participants (a middle-aged woman) approached us and told us that she was dismayed by our comments and took great offense to our characterization that any spouse was “happy” about going through a divorce.  She went on to explain to us that while she was the so called “initiator” of her divorce, the last thing she ever wanted to do was divorce her husband of many years. She went on to explain how difficult it was for her to make the decision to divorce her husband and how feelings of guilt, inadequacy, embarrassment and failure overwhelmed her to the point where she felt alone and isolated from everyone around her. Ultimately, she felt she needed to divorce her husband for the sake of her own sanity, but the decision to do so was not easy or simple and she certainly was not “happy” about doing so. This woman was absolutely right.

As professionals, we tend to generalize about people and situations thinking we know better or more about a situation. It's easy to lose sight of the fact that underlying all these cases are real people with real feelings and emotions.

By any measure and regardless of how prepared you think you are, a divorce is devastating. If a couple was experiencing financial stress when they were together, that stress will only increase now having to support two households. If there are children involved, they too will experience the grief of losing a life style to which they have grown accustomed. Some children will show this pain, others will suppress it. It's hard to know how any person processes an emotional trauma, let alone children.

It's How the Divorce is Handled

I raise this topic not to condemn the idea that for some people a divorce is necessary. In cases where a reconciliation is not possible, divorcing may be the only viable option. I get that. However, I don't believe the act of divorcing itself is the issue. The real issue is how the couple handles the divorce and whether they can get through that process amicably and feeling reasonably satisfied that they have been treated fairly by the other side.

It's for this reason I would encourage anyone going through a divorce to consider going through mediation to work out an amicable settlement of all issues. If the case can settle in mediation, then the divorce can proceed expeditiously in the courts as an uncontested matter. Try to settle your differences before you file for divorce. If both parties act in good faith, a fair and equitable settlement is likely to be achieved in the vast majority of cases.  Statistically, over 95% of cases settle before going to trial. For that reason, it would behoove you to try and reach a settlement as soon as possible in the litigation process.

And speaking as an attorney who has done this work for 30 years, try to avoid engaging in protracted litigation over relatively minor financial issues. What you will pay in additional legal fees and emotional upset will far exceed the amount in dispute. And the last thing you want coming out of a divorce is greater animosity towards your soon to be x-spouse. Ultimately, it is in everyone's best interest that the parties exit a divorce feeling not only that they have been treated fairly, but also that they are in a position to move on with their lives. Trying to beat your spouse into submission helps no one and creates levels of resentment that will only come back to hurt your children as they try and please both parents.

Something to keep in mind: While people can get divorced from each other as spouses, they cannot divorce each other as the parents to their children.