On November 3, NJ Voters voted yes to legalize the use of marijuana in the Garden State. However, legislators still must pass laws to end arrests for marijuana possession and to regulate the new marijuana industry before the constitutional amendment takes effect on January 1st.

The proposed bill now limits the number of marijuana growers the state can license during the first two years. Another change to the bill says employers must have “reasonable suspicion” that an employee is high on the job to conduct a drug test.

The legislation would allow people to use marijuana on their own time but attempts to keep them from using marijuana or being under its effects while working. Well that certainly makes common sense!

We recently advised a client who has a marijuana possession charge to adjourn his case until after February 2021 once it is likely the new legislation legalizing possession of the popular drug will be in place. Although not a guarantee, we believe the court will dismiss the charges in light of the passage of the new law, making possession legal.

Governor Phil Murphy must still sign the bill into law once it passes the Legislature. 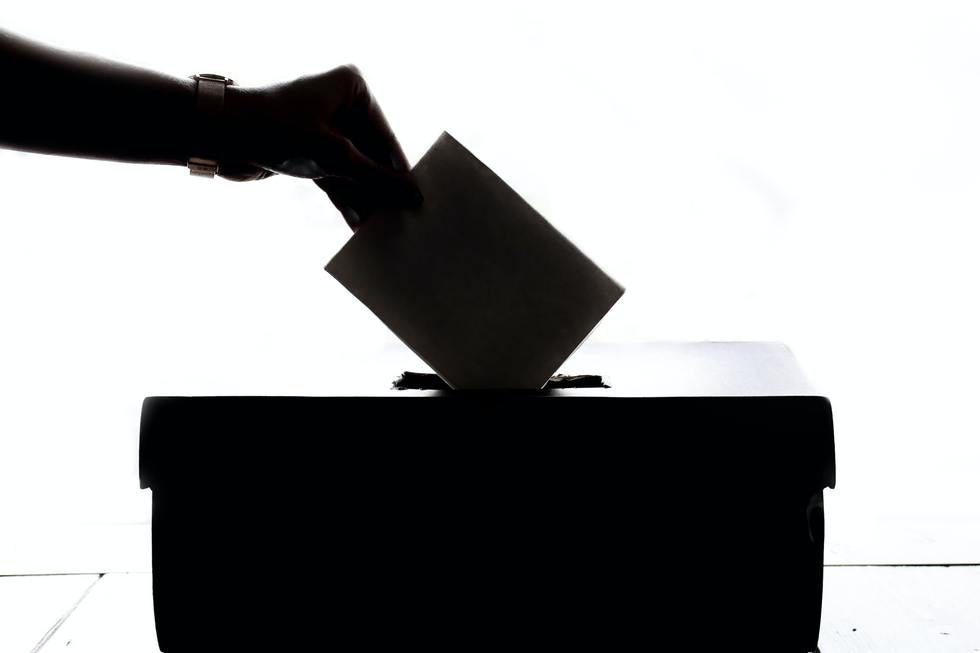