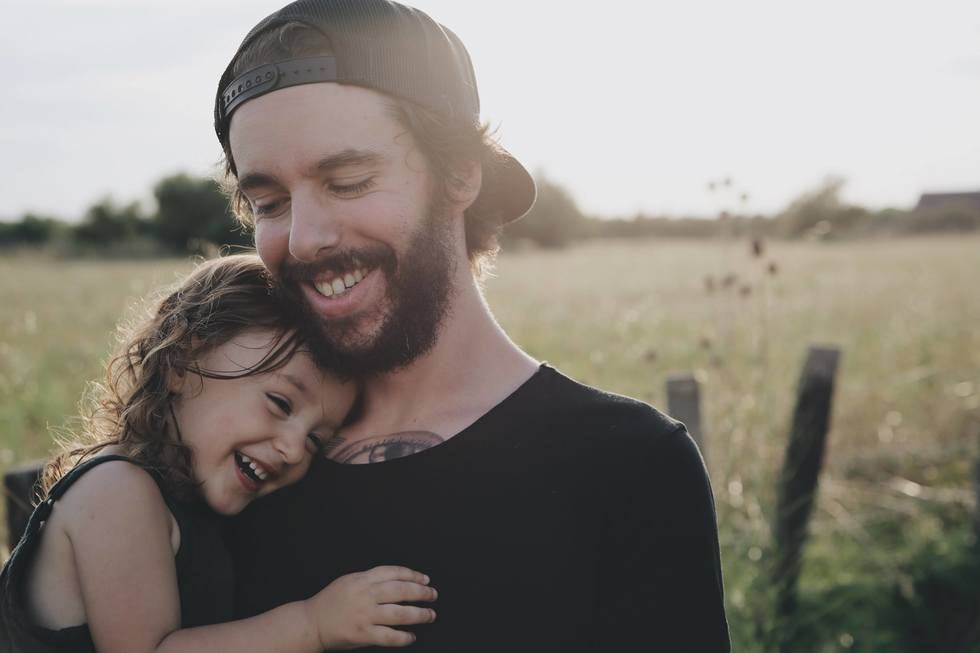 I had a case once involving an elderly gentleman (we'll call him Harry) who had dementia and throat cancer. His medical condition was precarious and getting to the point where he was no longer able to swallow.  So we were faced with whether or not to insert a feeding tube.  Of course, without a feeding tube, Harry would not live for much longer, yet he was still reasonably active and able to ambulate and speak, though barely.  Needless to say, this presented an extremely difficult ethical dilemma.

Adding to the difficulty of the case was the fact that Harry was estranged from his family.  His wife divorced him many years ago and he hardly spoke with any of his three children.  There was only one daughter who lived in New Jersey and she had not had contact with her father for at least five years.  However, I felt it was important to at least try to involve some members of his family in making this decision.

So I called the daughter (we'll call her Jane) and at first she was very guarded and didn't want to get involved.  After a few minutes, she began to open up about her history with her father why she did not stay in closer contact with him.  She said that her father was very abusive to her and her siblings when they were children and that he was an alcoholic. He would get drunk and not come home for days at a time.  She remembered how upset her mother would get and how alone she felt when her father was not home.  She separated herself from her father emotionally as her way of dealing with the trauma.

There wasn't much I could say other than to affirm how she felt. I then brought up the fact that her father was dying of throat cancer and that it would be helpful if she could participate in making this end-of-life decision about the need for a feeding tube.  I asked if she was willing to come to the hospital.  Her initial reaction was that she would not be able to do so because she had a one-year old baby she was caring for. After telling her she was free to bring the child, she said she needed to think about it and would let me know.  I gave her the date and time we were planning on meeting with the doctors and left the discussion at that.

On the morning of the meeting, I saw a young woman holding a baby step off the elevator and knew instantly it was Jane. I thanked her for coming and brought her to her father's room where her father was awake and standing by his bed.  Jane could hardly recognize her father, but she knew it was him. Harry's face lit up as he saw his daughter and he gave her a big smile.  Walking towards her father with her child in her arms Jane said “daddy, I want you to meet your granddaughter Samantha.”  With great delight, Harry extended his hands and took the baby into his arms and cradled her close to his chest and chin, rocking her gently from side to side.  Jane took a few steps backwards to allow her father room to embrace Samantha and with tears streaming down her cheeks I could hear her say to herself “why didn't he ever hold me when I was a child.  I just wanted to be held like that.  That was all I ever wanted.”  I think everyone in the room had tears in their eyes!

I tell this story since it speaks to the core of who we are as human beings. All of us have the capacity to care and love one another.  However, things get in the way that prevent us from expressing how we really feel down deep inside.  This, of course, causes emotional pain which triggers the cycle of estrangement and abandonment, not as a reflection of who we truly are, but rather as a by-product of our own inner pain and emotional vulnerabilities.  Seeing the joy in Harry's face, I am convinced that he loved his children, but he never figured out how to express it, electing instead to escape his own emotional pain by drinking alcohol and severing any emotional ties to his family.  But sadly that was the false Harry.  Stripped of his alcoholism, pride and emotional insecurities by his dementia, the true, authentic Harry was the man I saw embracing his granddaughter, cradling her gently in his arms and peering lovingly into her eyes.

We can learn a great deal about life from our elders . . .  even from those who have dementia and need to be cared for.

A father's love is eternal, even if it eludes those to whom it ought to be otherwise directed.

Happy Father's Day to all the dads out there!

Beautiful story. Thank you for sharing. You and your brother are quite amazing

Thanks Ray, I appreciate that comment and glad you enjoyed the story. I remember that day in the hospital as though it was yesterday.