Driving and Cell Phones - NOT Perfect Together 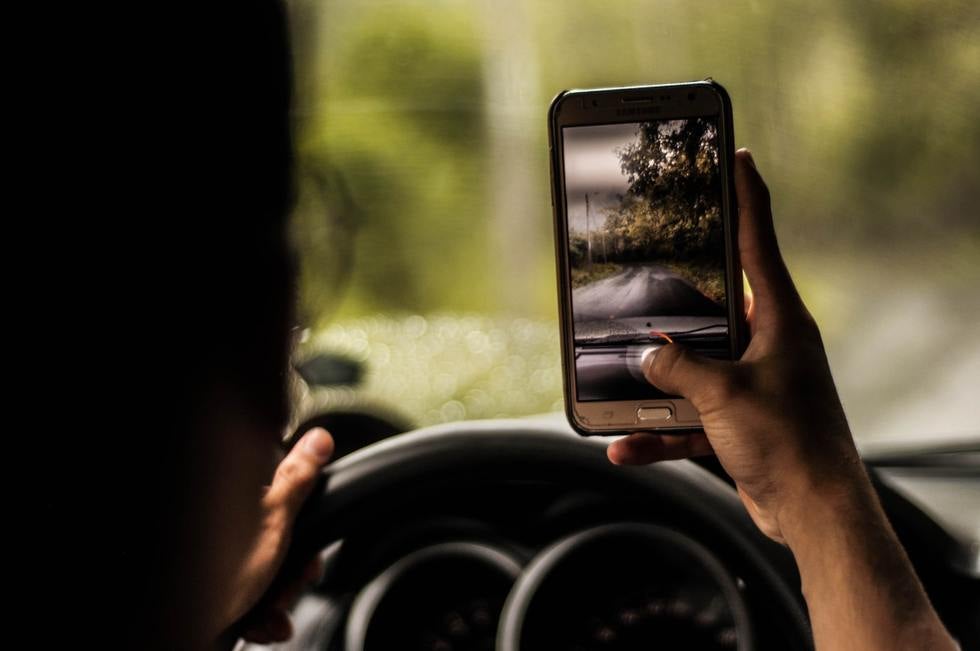 Photo by Marlon Lara on Unsplash

You don't need me to tell you that driving while using a cell phone is not such a good idea. Even simply holding your cell phone while driving can lead to trouble with the law. We all know the harm of driving while using your phone, yet we see it happening all the time. I often wonder how there can be an accident at a seemingly safe location on a nice sunny day, and usually you find it was the result of inattention by someone on their cell phone.

In any event, it is not my place to lecture to anyone, but I wanted to use this post to explain the consequences of getting caught using your cell phone and the current attitude of such offences by the local courts. The first question is:  What constitutes “use” of a cell phone?  The statute (known as the New Jersey Cell Phone Law - N.J.S.A. 39:4-97.3) defines “Use” fairly broadly to “include, but not be limited to, talking or listening to another person on the telephone, text messaging, or sending an electronic message via the wireless telephone or electronic communication device.”  Surfing the web to play a song and other similar distractive behaviors are covered as well.

The penalties for violating the law are not cheap.  Here are the fines:

In addition, it is quite possible your insurance rates will increase substantially since you will be regarded as a “careless” driver. Not only that, but if you cause an accident and injure someone while on your phone, you will get hammered by the plaintiff's lawyer when you get sued for damages.  Not a good place to be.

I can tell you that judges have been directed by the administrator of the courts to go tough on these charges and not allow them to be plea bargained for lesser offenses. In fact, here is a recent article that lists the various municipalities that are cracking down on cell phone use while driving. I know this is true since I see it in my own cases.  Even prosecutors who are otherwise very reasonable will not downgrade these charges knowing they would be putting the judge in a very difficult position to accept the plea.

The last time I was in municipal court, I saw a fellow try to argue that while it was true he was using his cell phone, he claimed that when the police officer saw him, he was stopped at a light.  That may be true, but it was no defense.  The judge asked the man three simple questions:

There is no real defense to this charge other than the call you were making was a true life or death emergency (sorry, calling your wife to ask whether she wants the plain or flowered print paper plates for your kid's graduation party is not an emergency, even though having an angry wife is not pleasant)!  And if you claim you were not on the phone, the phone records will tell the real story.

So . . . moral of the story:  Don't use your cell phone when you drive, and if you do, stick it in a holder attached to your dashboard or use Bluetooth.  Just keep it out of your hands!