Can you Undo a Guardianship? 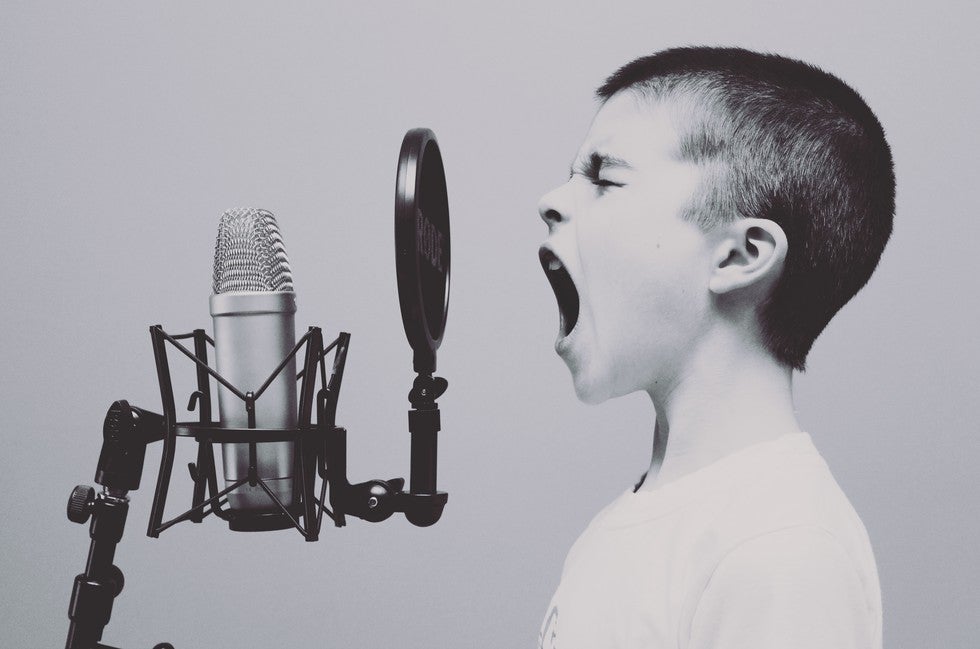 Everyone has a voice!

Can you reverse a judicial determination that a person is incapacitated? The simple answer is yes – a person who has been declared incapacitated by a court can be restored to full or partial capacity. However, the process is not easy. Let's first look at the facts and then we can consider the law.

Obviously, the facts must indicate that a restoration is appropriate. In other words, it must be demonstrated that whatever lead to the original finding of incapacitation is no longer the case. This is typically the case for someone who, let's say, suffers a stroke, but over time and after intensive rehabilitation regains the capacity to manage their own affairs. Immediately after the stroke they were incapacitated, but several months later, they regain capacity. This is also true of someone who suffers a traumatic brain injury (from an auto accident for example), and over time heals and recovers. I have also seen a restoration of a person who experienced a severe emotional trauma (the death of a spouse of many years and ensuing estate litigation with hostile adult stepchildren) that caused more of an emotional or psychological breakdown to the point where the person was simply not able to function in their own best interest. However, after months of working with doctors and therapists and connecting with social supports in the community (and once the estate litigation was over), the person regained her ability to manage on her own and no longer needed a guardian.

Restoration is usually not available for someone with a severe developmental disability that is not expected to improve over time in terms of mental acuity.  Nor do you typically see restorations for elderly people with some types of dementia since again, the prognosis is poor in terms of regaining the ability to manage on their own.  If anything, the mental status of a person with dementia (Alzheimer's type) is on a decline.

For many years, the courts looked at guardianships as an “all or nothing” proposition – you were either incapacitated or you weren't. “Sort of like being pregnant” a judge once told me back in the early 1990's, though even back then as a young lawyer, I knew the reality was different than that.  However, over the past 10 years of so, two developments have taken place that demonstrate that our law makers (as well as our courts) are now aware of the nuances and fluidity of issues surrounding capacity determinations. One development is the recognition of limited guardianships, which is now codified in N.J.S.A.3B:12-24.1 b.    According to the law,

The law now recognizes that there is a spectrum of incapacitation and that while a person may lack capacity to so some things, they may be capable of doing others. An example of this might be where a person may not be able to manage a large investment portfolio, but they are quite capable of making the decision as to where to live if presented with realistic options.  The other development is that the law now recognizes and has put into place a procedure for having a person restored to full of partial capacity. The law, which can be found at N.J.S.A. 3B:12-28 and Court Rule 4:86-7, allows a person who was previously declared incapacitated, or someone acting on their behalf, to petition the court to have them restored to full or partial capacity. The application needs to be supported by two doctor reports stating that the underlying medical condition that gave rise to the need for a guardian in the first place has since been abated and that the person is now capable of making informed choices.

Needless to say, the law of guardianship can be confusing and difficult to prove one way or the other. However, what is now clear in the law is that a judicial determination that a person is incapacitated is no longer a life sentence. With the right medical proofs and legal counsel to navigate the court system, the burdensome restrictions placed on a person by having a guardian appointed for them can be lifted (or at least minimized) in the right cases.