At 88, famed astronaut, Buzz Aldrin, finds himself defending a claim of being incapacitated 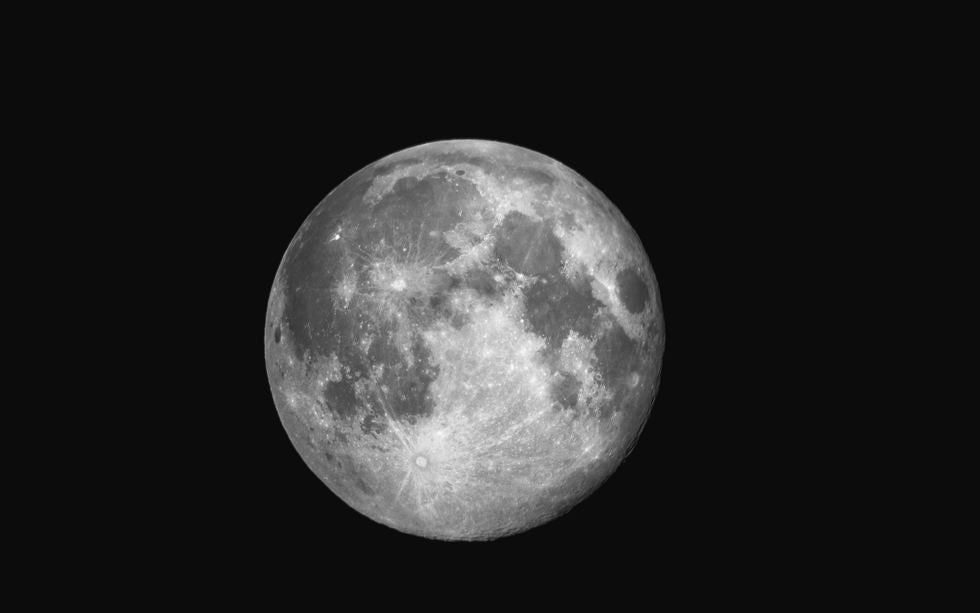 Photo by Renden Yoder on Unsplash

In the news yesterday was an article about legendary astronaut, Buzz Aldrin, who at age 88 is in a legal battle with his two children and former business manager over whether he is able to manage his own affairs.  Relying just on the article and not having reviewed the court papers, it seems like the children suspect their father may have some form of dementia, possibly Alzheimer's disease, in its early stage. Buzz reportedly refused to be examined by a doctor and now his children have brought a legal action to compel the medical exam.  In response, Buzz appears to have hired his own lawyer and has filed a separate lawsuit alleging, among other things, slander by his children (for accusing him of having Alzheimer's disease) and alleging the children and former business manager improperly took $500,000 from him.

Obviously, I do not know all the facts, but the pattern is routine to me and I have seen many cases start out this way and end with poor results, usually to the detriment of the elder.  One reason for that is we live in a very paternalistic society that basically believes you can pretty much do whatever you want (short of hurting someone) until you reach about age 80.  Prior to 80, anything odd or out of the ordinary you do is labeled as impulsive, weird, quirky, a mid-life crisis “thing,” or just plain stupid.  But once you turn 80, the things you did at 55 that were acceptable are now looked at as evidence of an incapacitation.  This is a form of ageism that for the most part it is accepted in our society since it is cloaked in the guise of protecting the elderly.

I suspect that what happened here is that the children started to see their father do things with his finances that were a bit out of character.  At the same time, at 88, the father is probably showing signs of decline in his mental status, which at some level is consistent with the aging process.  These signs of mental decline may be subtle and insufficient at this point to support a full guardianship, but they exist nonetheless and increase the likelihood of self-neglect or elder abuse. These could be things like short term memory deficits, being confused about his accounts and recent financial transactions, and becoming more paranoid about those around him who are ostensibly trying to help him.  It is simple for a family member to join subtle signs of decline with out of character conduct and suggest that the two go hand-in-hand as evidence of an incapacitation. It happens all the time.

If this case is not managed correctly, it will result not only in tens of thousands of dollars in legal fees, but more importantly it will cause an irreparable riff in the family that could lead to an estrangement between Buzz and his two children - - sadly at a time in his life when Buzz needs the support of his children the most (assuming the children are in good faith).

Under New Jersey law, the person in need of protection is called a “Conservatee” and the person appointed to manage the finances is called the “Conservator.”  According to the law:

“A conservatee" means a person who has not been judicially declared incompetent but who by reason of advanced age, illness or physical infirmity, is unable to care for or manage his property or has become unable to provide for himself or others dependent upon him for support.”

Under a Conservatorship arrangement, either of his children, or both, could serve as Conservators, or if the father wanted a neutral party handling his financial affairs, he could name a trusted friend or a professional, like his attorney or an accountant.  Of course, if it is proven that his children did in fact steal $500,000 from their father, then clearly they would not be fit to serve as his Conservators.

The imposition of a Conservator would not be an admission by Buzz that he is incapacitated, and he would still have full autonomy over his decision making.  Yet, it would afford him a level of financial protection that he may actually need, even if he is reluctant to acknowledge that. In many cases where there are substantial assets involved, a Conservatorship can be a less restrictive alternative to a full guardianship and a way to reach a settlement without litigating the issue of capacity.

The one thing in the article that struck me the most in terms of thinking that a Conservatorship might be a good solution is when his longtime friend, Robert Tourtelo, said that Buzz was never good about managing his finances. The article states:

"Buzz is a genius, he's the smartest guy I ever met," Robert Tourtelot told the Wall Street Journal. "But Buzz has never been street smart."

Assuming this is true, this tells me that Buzz is probably the type of guy who was very successful in his chosen field (obviously he was since he walked on the moon!) but not intimately involved with his finances.  However, now that he is getting older and more reliant on others, he may resent the fact that others are playing a more active role in his affairs to the point where he feels he is being marginalized.  A delicate balancing act for sure.

Again, I don't represent any of these parties and I am not offering any legal advice; however, if you run into a similar situation with your family members, keep in mind that there are alternatives to a full-blown Guardianship that may address the concerns that an elder is susceptible to abuse or financial exploitation.  One of those alternatives is a Conservatorship and it may be just the right approach to prevent the harm, while respecting the elder's sense of dignity and autonomy, as well as preserving critically important familial relationships.